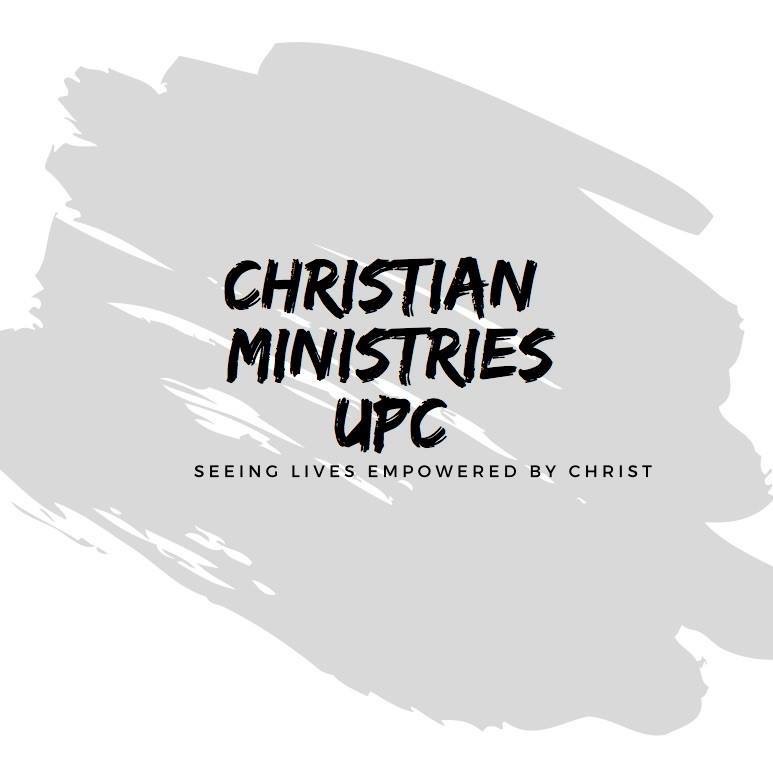 Christian Ministries UPC is an Apostolic church, affiliated with the United Pentecostal Church International. We are located in Wake Forest, North Carolina. We are thankful to be able to love, serve, and reach Wake Forest and the surrounding area.

Prior to coming to Wake Forest, Pastor Venturini attended Christian Life College in Stockton, California for two years. He returned home to Racine, Wisconsin and shortly after married Wendy Weese. He was able to serve under Jack Yonts in Wisconsin and then became the assistant pastor under Mike Schmalz of Apostolic Truth Church in Appleton, Wisconsin. After moving his family to Colombus, Ohio, Pastor Venturini felt called to start a church in Wake Forest and moved to the area in 2001. The church was planted in 2005, in the living room of the Pastors own home and has since grown throughout the years. While a lot has changed over the last 15 years, one thing remains the same, the Gospel of Jesus Christ. Currently Christian Ministries UPC is in the middle of a building drive, and is currently searching for a permanent location to call home, while still meeting in the facility they rent.

The United Pentecostal Church International (UPCI) is a Oneness Pentecostal organization with churches, ministers, and members across the globe. With roots anchored firmly in the Bible and a vision for ministering to communities around the world, the UPCI embraces its mission to carry the whole gospel to the whole world by the whole church.

The UPCI has been among the fastest-growing church organizations since it was formed in 1945 by the merger of the Pentecostal Church Incorporated and the Pentecostal Assemblies of Jesus Christ. From 521 churches in 1945, the UPCI has grown to over 40,000 churches (including preaching points), 35,000 credentialed ministers, and a constituency of about 4 million in 225 nations and territories. The international fellowship consists of national organizations that are united as the Global Council of the UPCI, which is chaired by the general superintendent of the UPCI.

The UPCI emerged out of the Pentecostal movement that began with a Bible school in Topeka, Kansas, in 1901 and with the Azusa Street Revival in Los Angeles, California, in 1906. It traces its organizational roots to 1916, when a large group of Pentecostal ministers began to unite around the teaching of the oneness of God and water baptism in the name of Jesus Christ.